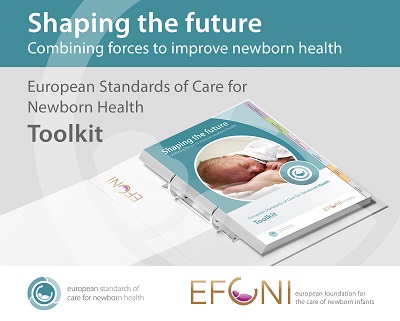 European Standards of Care for Newborn Health – One year anniversary

We achieved a lot, it was a long way. In November, it has been exactly one year since the European Standards of Care for Newborn Health had been officially launched in the European Parliament in Brussels. 5 years of hard work had come to a close. Yet, this marked the beginning of the next big steps: disseminating and implementing the standards! For a year, we have been on the roll with the “Standards roadshow” all over Europe – and beyond – with one big aim: advancing newborn care by making the set of standards known and accessible to the wide public so that eventually every baby has the best start in life. Therefore, the launch event was accompanied by a call to action to make decision-makers aware of their responsibilities in regards to newborn health.